Many writers treat flash stories as a space where imagination runs wild. Because flash stories are short (500 words or fewer, generally) writers often approach them unburdened by the traditional conventions of storytelling—flash stories frequently lend themselves to innovative forms, bizarre characters, and fantastical turns.

But slightly underappreciated in this list of qualities is the flash story’s ability to inhabit small, mundane events and show the reader something odd, unexpected, or even miraculous hiding within daily life.

In this class, we will study the magic of ordinary experiences. We will spend time documenting and reflecting on our own small, seemingly mundane daily business in order to extract the strange, the wondrous, and the magical from our everyday experiences. We will then practice crafting these reflections into arresting flash stories to share and discuss (both fiction and non-fiction writers are welcome).

To help us explore these narratives, we will also study writers of very short stories whose lives and works seem to hover between miracle and mundane—writers like Lydia Davis, Richard Brautigan, and Ryūnosuke Akutagawa, along with many contemporary writers of flash stories whose work demonstrates the ways in which an ordinary life is filled with small, hidden wonders. 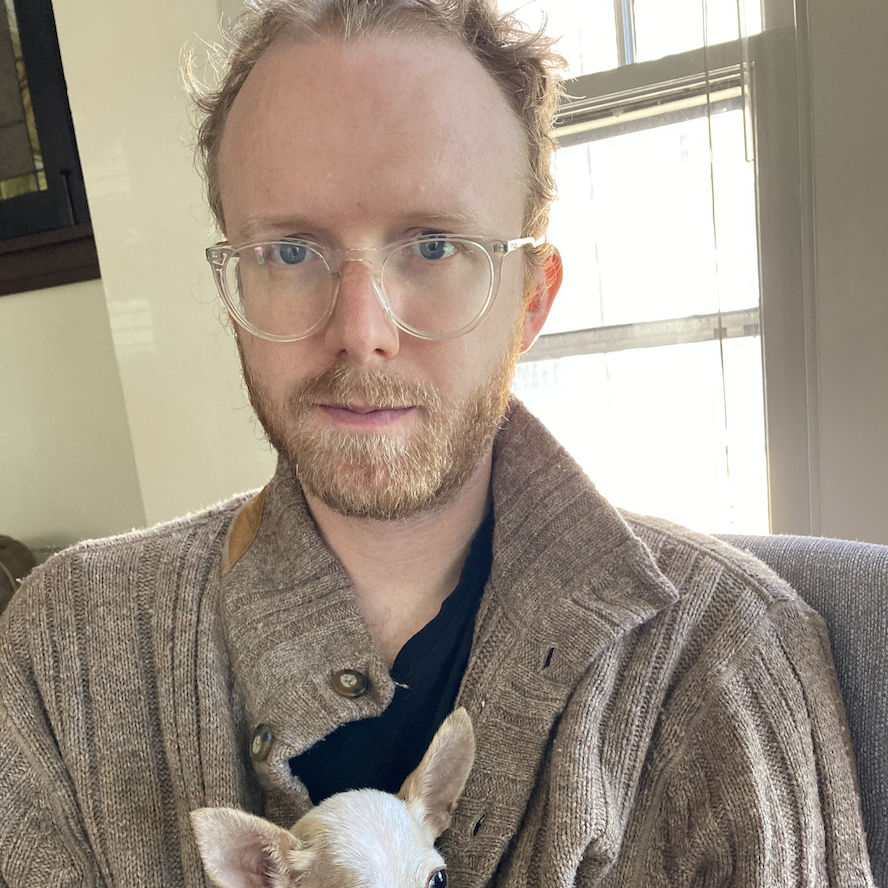 Kaj Tanaka is a PhD candidate at The University of Houston and the former Fiction Editor at Gulf Coast. Kaj’s fiction has appeared in New South, Hobart, The New Ohio Review, Tin House, and many other places. His stories have been selected for Best Small Fictions, Best Microfiction, and Wigleaf’s Top 50. Kaj lives in New Mexico. Find him at kajtanaka.com.

Join our Waitlist Thank you for your interest in this class! We'll alert you right away if a seat opens up. If we run another round of this class, we'll let you know about that, too.